CocoVail was born in August 2016 as a “beach culture” Americana Beer Hall. All-time friends and creators Andrés and Toni found inspiration through their 8 years living in the United States from 2007 to 2015. There, they met the Murgier brothers, from Argentina, who truly inspired them to pursue their dream. The story started in 2014, when after visiting “Brüder”, their buddies’ Beer Garden in Argentina, Andrés and Toni travelled among many US states to visit breweries, beer halls, beer gardens and brewpubs in order to collect ideas and materials. In 2015, the boys returned to their native Barcelona, and in 2016 they accomplished their dream by transforming a textile factory from the 18th century into Barcelona’s first Beer Hall. 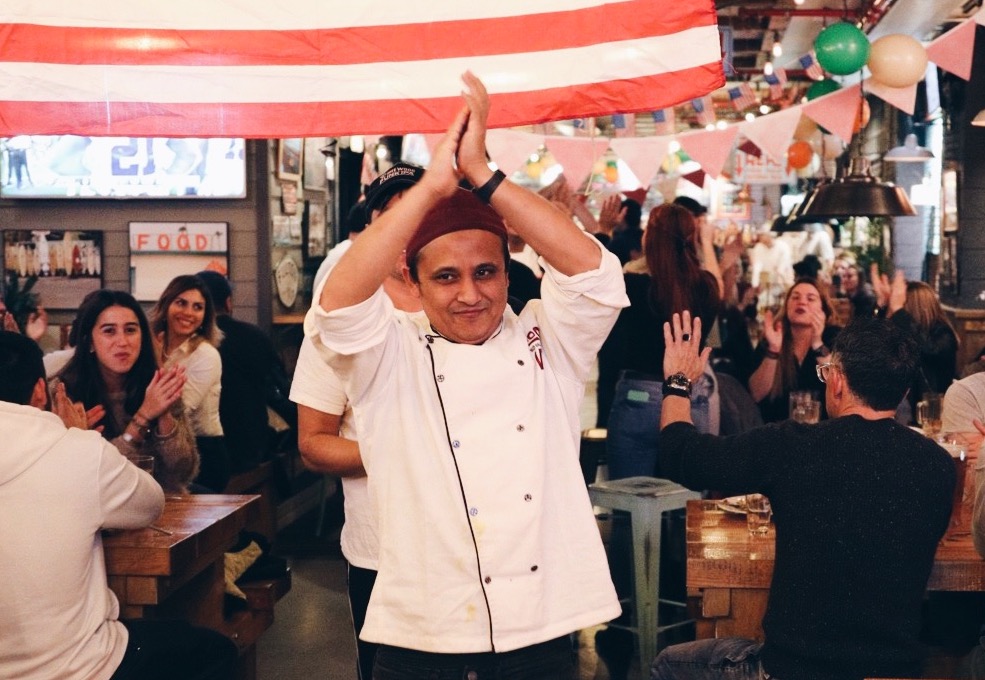 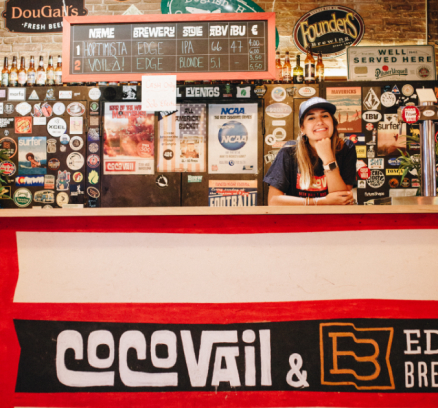 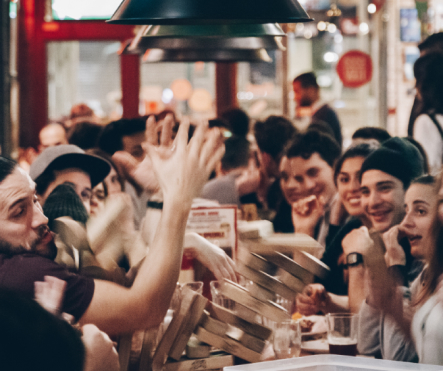 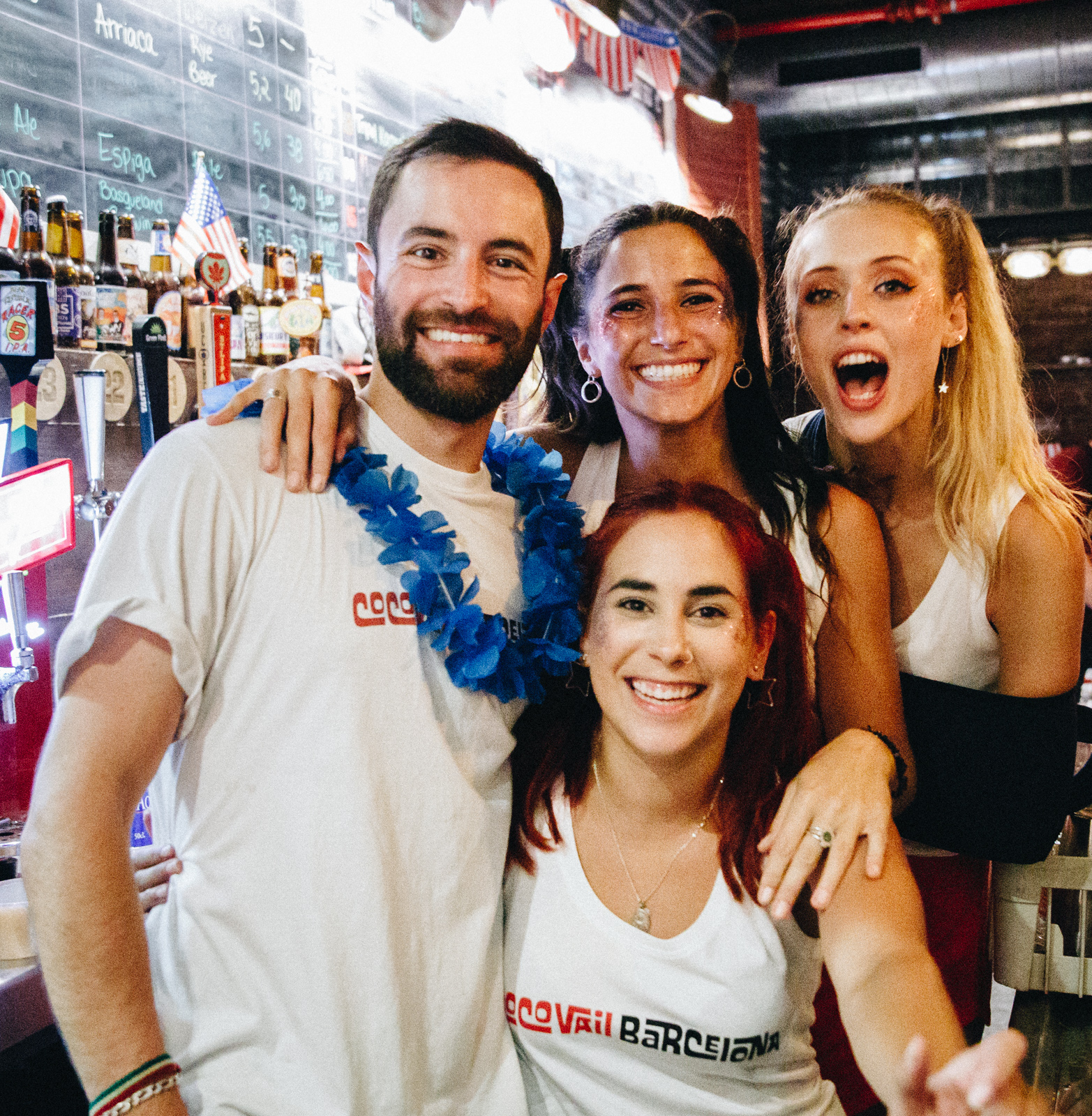 Be a Cocovailer,
join our team!

Thank you! Your submission has been received!
Oops! Something went wrong while submitting the form.
Reservations